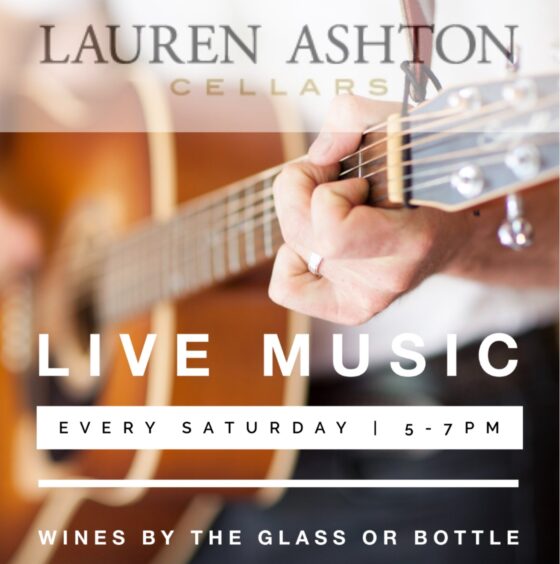 Did you catch Brian perform the National Anthem at the Seahawks vs. Colts at SNF last season? Check it out HERE.