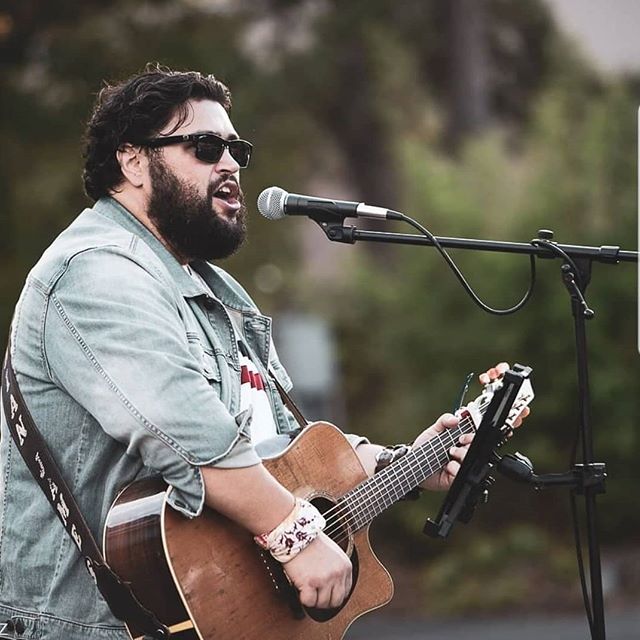 Did you catch Brian perform the National Anthem? Check it out HERE.