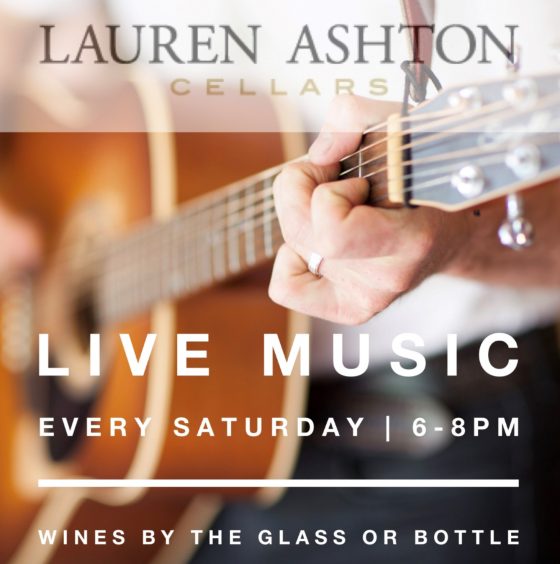 May 11th will feature Enrique Henao!