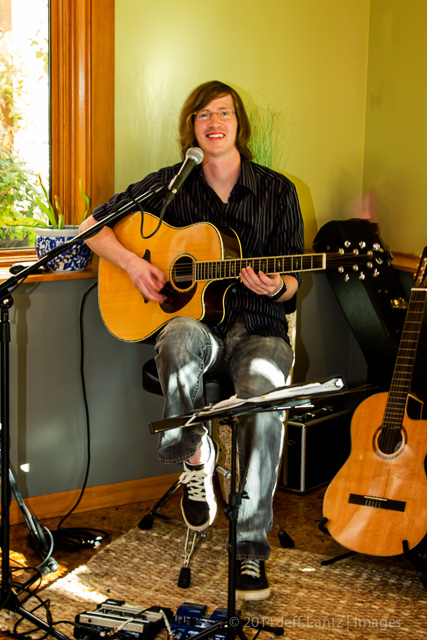 Join us every Saturday night at our Lauren Ashton Cellars tasting studio in the heart of Woodinville’s Hollywood District for LIVE MUSIC and wine by the glass or bottle.