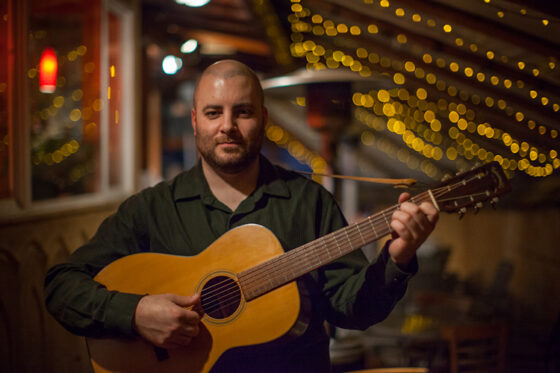 Currently he is performing all over the Northwest while also writing and recording new music.