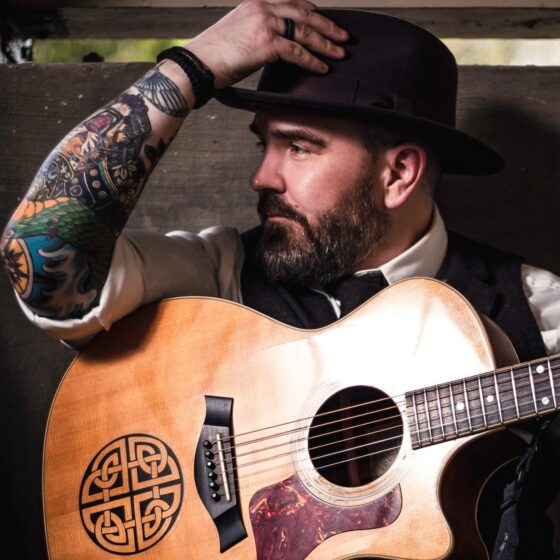 Join us for complimentary Live Music Saturday at LAC every Saturday night from 5pm – 7pm at our Lauren Ashton Cellars tasting studio, with wines by the glass or bottle.

Kelly Shirey is a folk-rock singer/songwriter who performs in the Pacific Northwest as both a solo artist and leader of the band, Kelly Shirey & Co. Kelly has been the front man and songwriter for many bands over the years including Midnight Sun, Eden, 3 Shades of Gray (3SG) and Woodrush. Woodrush consistently made the list of top PNW bands in Evening Magazine’s Best of Western Washington. His newest project, Kelly Shirey & Co. showcases his folk rock roots.

Kelly’s music and his performances show an appreciation for all musical genres and his lifelong love of music. Kelly’s music is a study in raw passion and down home acoustic rock, mixed with a bit of blues and modern pop.  His performances play easily to all demographics, and musical tastes…a little something for everyone!  Audiences and venues always want Kelly Shirey & Co. to come back.