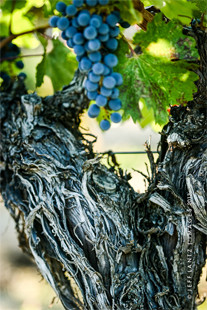 The first Dineen family members immigrated to the United States from Ireland in the 1800’s and began dairy farming in Wisconsin. After growing up on one of those dairy farms, graduating from Marquette University and serving as an officer in the US Air Force, Pat Dineen headed West with his wife, Lanie, to pursue a career in banking. A passion for wine, food, friends, and global travel always seemed to find them in vineyards and tasting rooms, foreshadowing the start of Dineen Vineyards.

In preparation for retirement from his 40-year banking career, Pat and Lanie looked for vineyard property in California, Walla Walla, WA, and ultimately settled upon the Yakima Valley in Washington. A modest initial investment in Sheridan Vineyard in Zillah, WA was made in the late 1990’s which sowed the seeds for independent vineyard ownership. Shortly thereafter, a 12 acre apple orchard adjacent to both Sheridan and Andrew Will’s Two Blondes vineyards became available and was purchased in 2001. The apple trees were removed and the first Dineen Vineyard vines were planted in what is now known as Catherine’s Block, named after Pat’s mother. Catherine’s Block is planted with Syrah, Cabernet Franc and Cabernet Sauvignon.

In 2002, a much larger, 80 acre parcel was purchased becoming the second vineyard in the portfolio. This property currently grows 55 acres of Syrah, Cabernet Franc and Cabernet Sauvignon but also includes small blocks of Petit Verdot, Merlot, Malbec, Rousanne, Viognier, Semillion, and Riesling. In addition to housing the Dineen Vineyards tasting room, this property is also home to Sheridan Vineyards winery and production facility.

With the exception of Catherine’s Block, which is named for Pat’s mother, and the Winery Block, all of our blocks are named for members of our immediate family. Owner Lanie Dineen, daughters Marissa Dineen and Bridget Haba, and grandchildren, Charlotte, Quinn and Rose are represented.

Our Mission: Dedicated to growing exceptional wine grapes that meet and exceed the requirements of our fruit buyers.

Lauren Ashton Cellars works with a number of prestigious vineyards in the Columbia Valley. Select a vineyard below to read more about them. 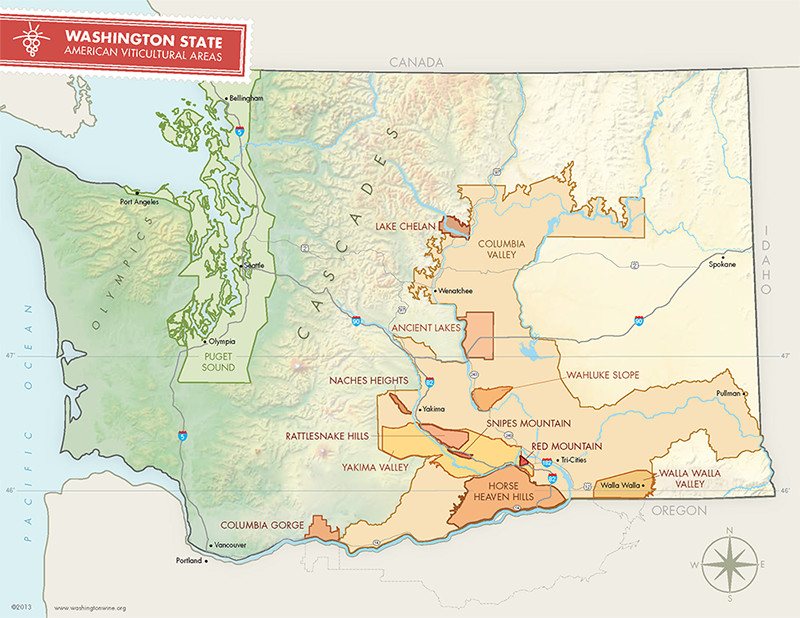 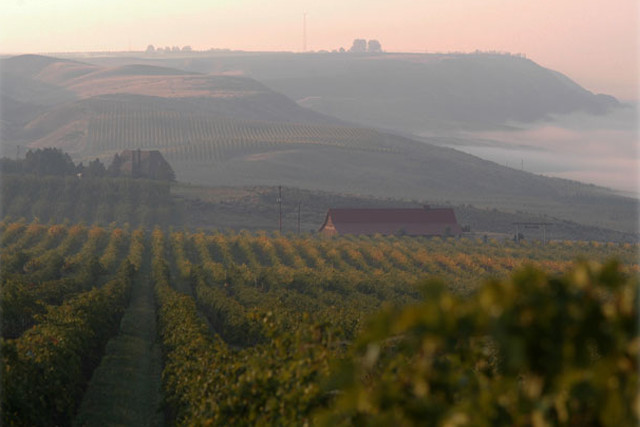 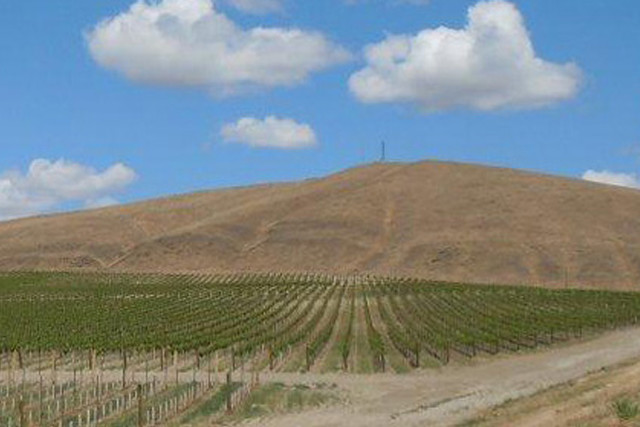 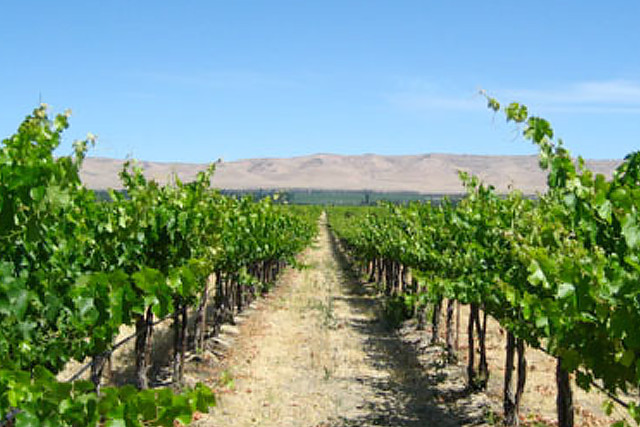 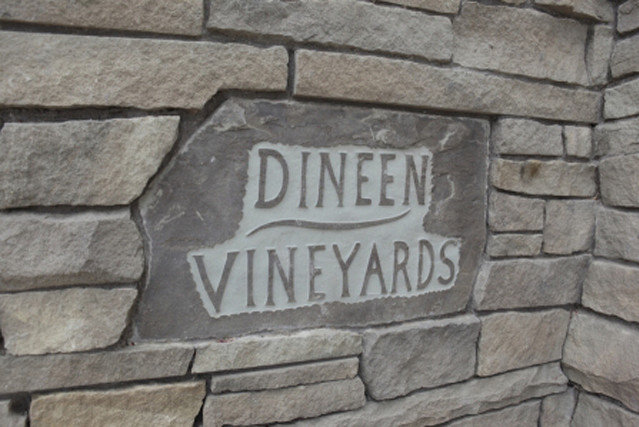 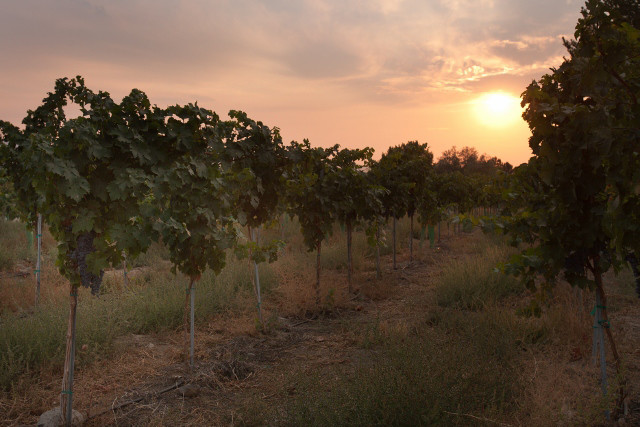